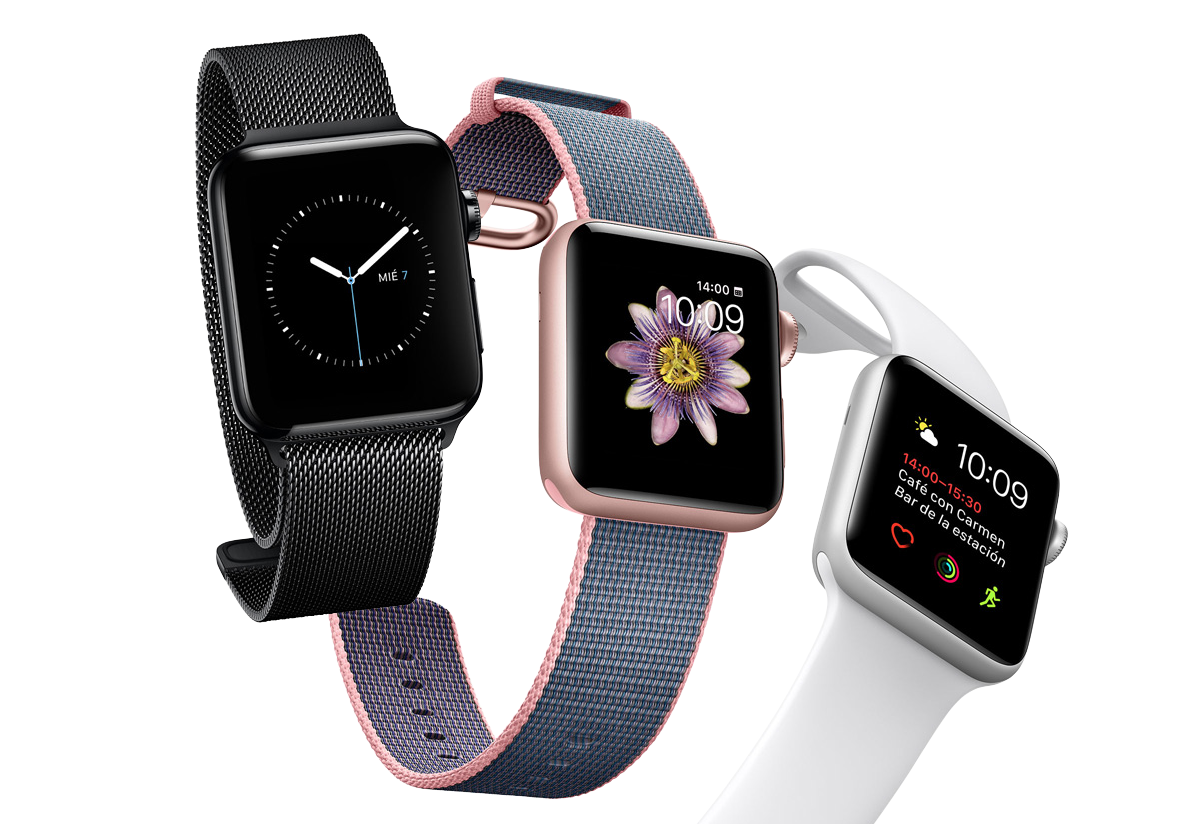 Why are all the promo photos for the Apple Watch posted at 10:09?

This watchmaking tradition is almost a century old, and as a new entrant to the industry, the Cupertino company could not avoid it. But he has cleanly broken the rules and introduced a bit of dissonance by hinting at significant points for the brand. Those who took a close look at the watch during the presentation already knew what it was about.

♥ ON-TOPIC: How to set apple watch faces to change automatically based on time and location.

A video on the subject:

In 1926, the Swiss Hamilton Watch Company first announced a new watch model by moving the hands on the dial to the 11 o'clock position. Hour hand at 10, minute hand at 10: the hands are almost perfectly symmetrical to each other. And they form a frame for the manufacturer's signature logo, traditionally engraved under the number 12.

The idea was repeated many times by various watch companies, many of which developed their own brand of 'exact time'. For example: 10:10:31 for Rolex, 10:10:10 for Bell & Ross, 10:10:37 for TAG Heuer. Now let's see the photos apple watch from the last presentation – 10 hours 9 minutes in the morning and exactly 30 seconds. Let's face it, the seconds are understandable; On the classic dial model, the second hand is beautifully oriented downwards. The position of the hour hand is not surprising either, but how do you explain the choice of value for the minute hand?

It may interest you:  Quitter, or how to automatically close or minimize unused applications on your Mac (macOS)

As a small example, when a new iPhone model is introduced in the fall, the clock on the home screen is always 9:41. This commemorates the now legendary unveiling of 2007, it was at 9:41 a.m. Pacific time when Steve Jobs introduced the world to the first iPhone.

apple watch – A new category product, progenitor of a whole range of successful devices. The symbolism of your advertising is more than appropriate, and it would be nice to start a new tradition. But what exactly did Cupertinos mean by 10:09:30? Could it be a harangue to rival analog watch makers, saying that our product is always one step (one minute) ahead?

There's another true version, namely Apple's attention to symmetry and detail. For example, the company does not use the value of 10:10 for the reason that the hour hand will go 1/6 of the way between 10 and 11, while the minute hand will stop exactly at the number 2 (as it does at 10:10). While at 10:09 everything is arranged symmetrically. Furthermore, if the advertising image also shows the second hand, it will point exactly down at the 30 second marker.