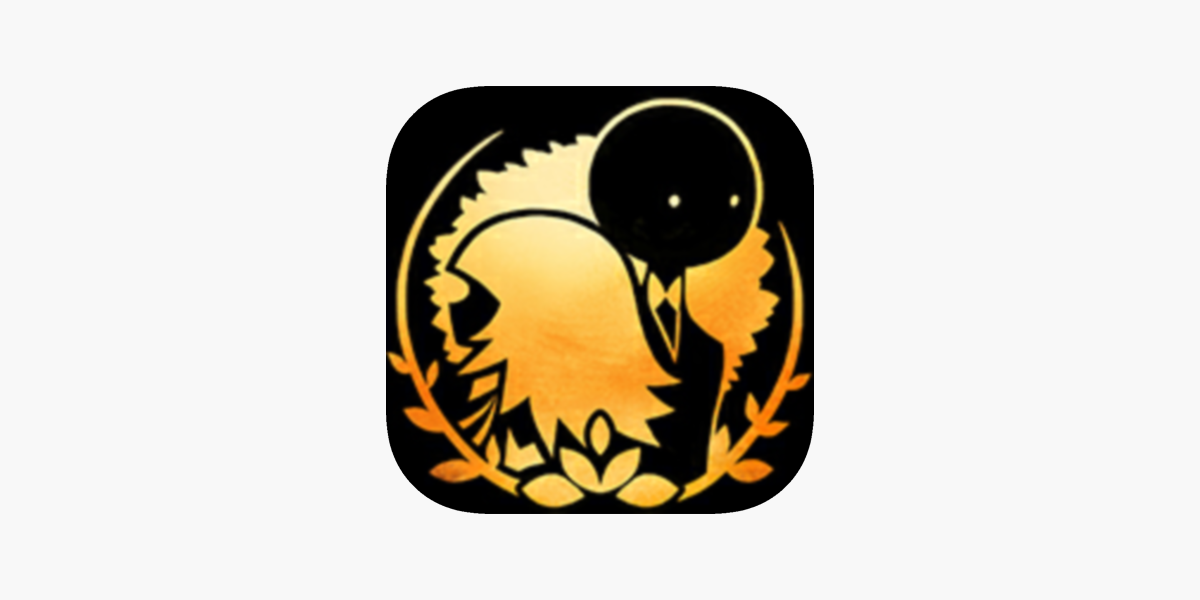 Deemo, a musical fantasy game for iPhone and iPad

For those who are not familiar with DeemoThe game belongs to the so-called rhythm genre (a specific genre of games with simplistic gameplay and obligatory music), but the developers have so cleverly wrapped it in a fantasy wrapper that the resulting product can be called rhythm-fantasy.

The plot of the game, whose presence is already intriguing, centers on a girl desperate to find her way home. The player is invited to help the heroine by playing a magic piano.

A little about the game:

Also to be commended is the attractive hand-drawn interface and the voice acting, carefully crafted down to the details, such as the realistic sound of piano keys being pressed.

Deemo – is the mystical protagonist of the game, who lives alone in his castle. A girl falls from the sky towards him, unable to remember who she is or where she came from. To help her, she decides to use the magic piano on which the tree grows. The crown of it increases in height and its branches are more and more luxurious Deemo play a melody

It may interest you:  Dark theme on iPhone and iPad: how to activate and configure automatic time change

In conclusion, it should be noted that Deemo it could appeal not so much to fans of all kinds of fantasy, but to fans of rhythm games.