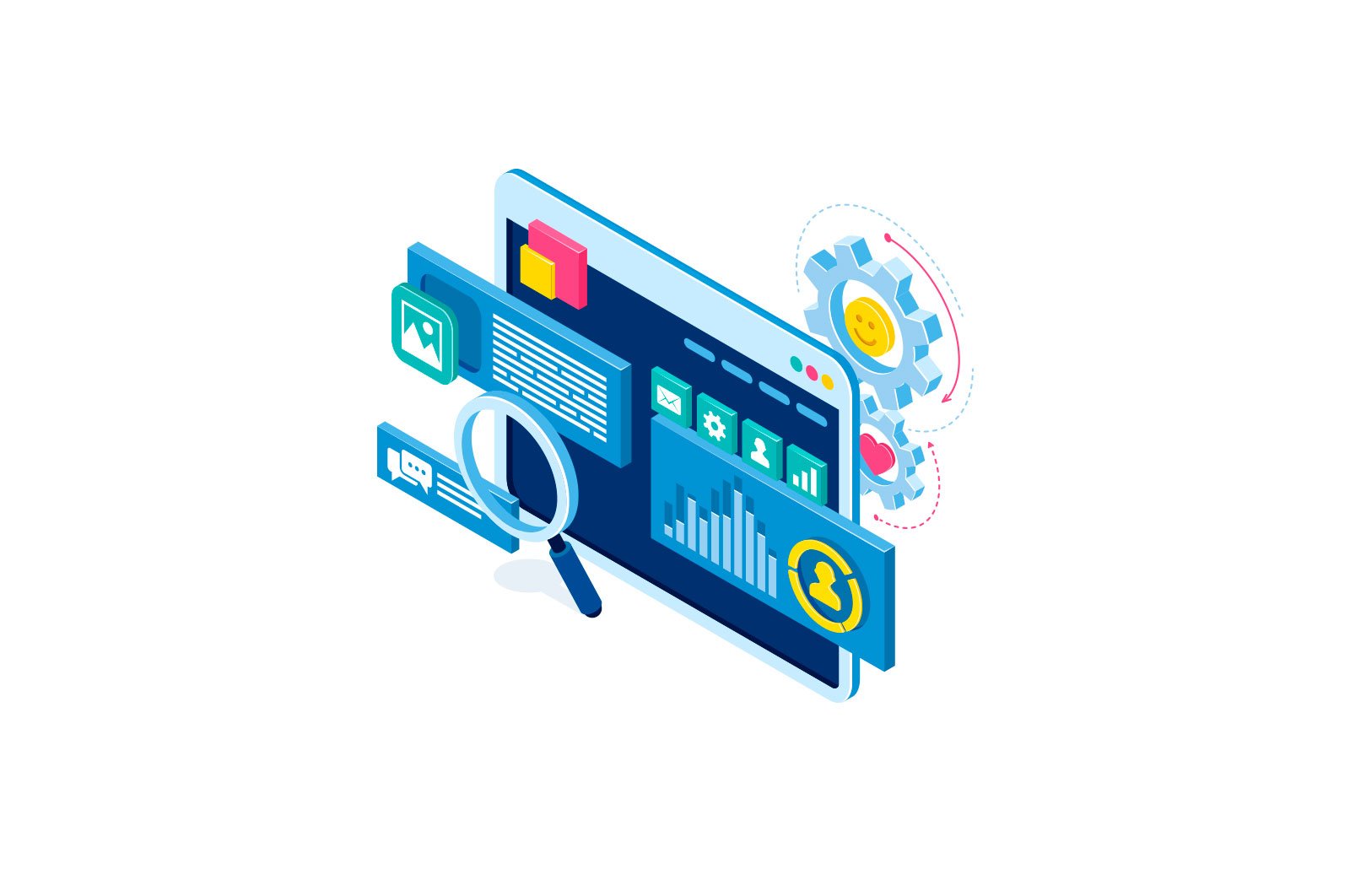 Many users encounter the E_FAIL 0x80004005 error from MachineWrap, MediumWrap, and other components when starting and in some cases before starting a virtual machine in VirtualBox, regardless of the operating system installed on it (Windows 10 and earlier, Linux, and others).

This tutorial details the most common causes of error 0x80004005 in VirtualBox virtual machines and the ways to fix the problem. Some of the readers may find the VirtualBox Virtual Machines for Beginners article helpful.

There are several reasons for the E_FAIL 0x80004005 error in VirtualBox, let's start with some of the simplest ones that are very easy to fix:

It may interest you:  Hotkeys for Google Chrome extensions

Simple cases of the error in question have been diagnosed above, but another variant is possible: a virtual machine is running as usual, without recent changes, and yet the error E_FAIL 0x80004005 appears. This is usually caused by problems with the .vbox, .vbox-tmp, and .vbox-prev configuration files found in the folder with each VirtualBox virtual machine.

However, if for some reason the process is interrupted in one of the steps, the required .vbox file may not be created, causing an error the next time the virtual machine is started.

It may interest you:  The best antivirus of 2014

As a last resort, if none of the above files are in the location, you can set up a new VirtualBox virtual machine and connect an existing virtual disk to it.

How not to pay Netflix ""more than necessary

Other possible causes of the error

In case the above options did not help, here are other possible causes that can cause the same problem when running a virtual machine:

In case it is also interesting: