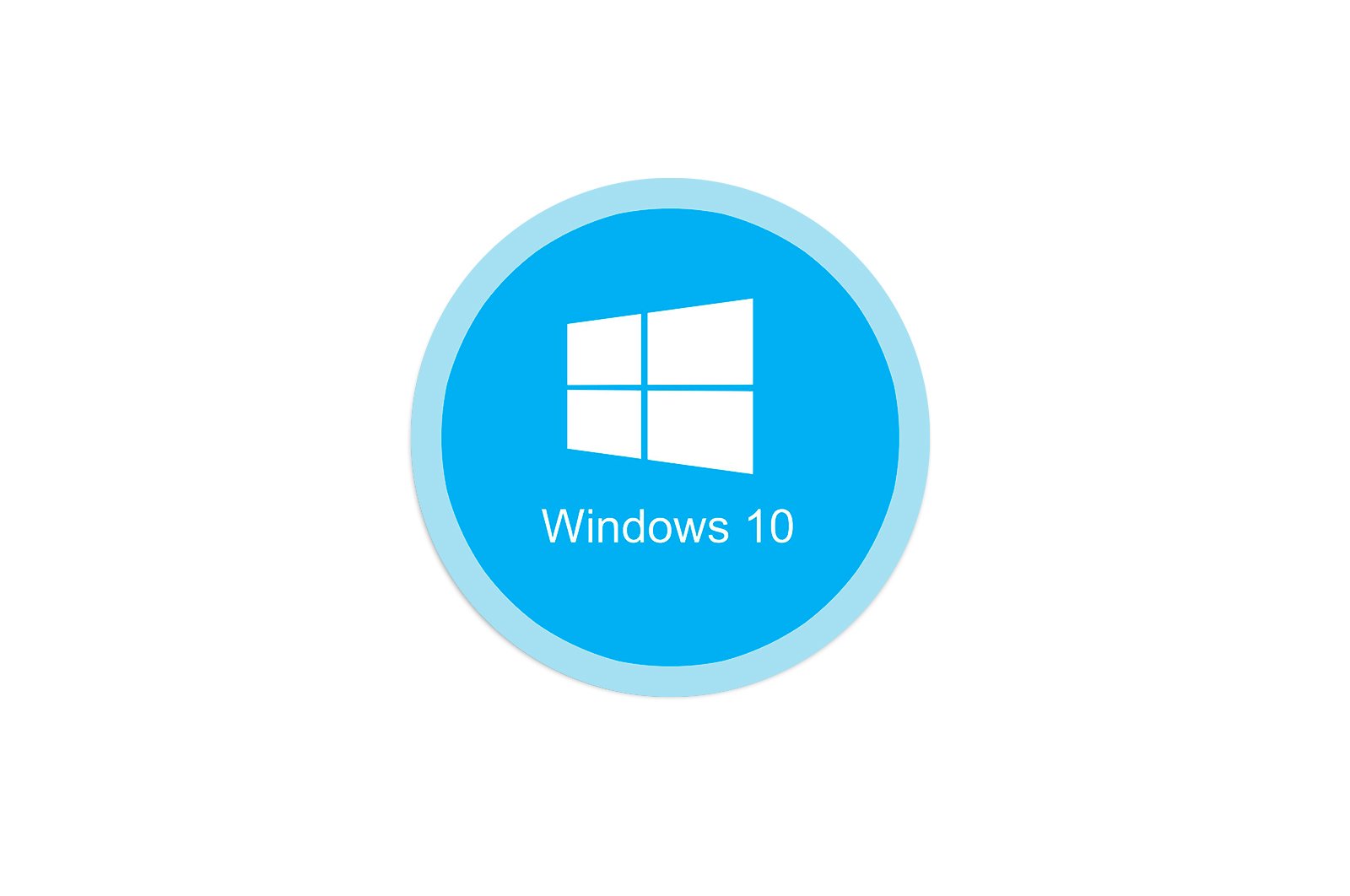 How to draw on the computer screen in Windows 10

A small free utility designed to draw on your computer screen, right on top of open windows of other applications. The program can be used to add annotations to screenshots, in screencasts and presentation demos, and for entertainment.

The Epic Pen interface is implemented as a vertical toolbar that can be collapsed and dragged to any area of ​​the screen. The following drawing tools are available in the free version of the app:

The application supports the assignment of keyboard shortcuts, and additional selection tools are available in the Pro version, such as "Line", "The Oval", "Rectangle", "Arrow"as well as "Interactive board".

A free and open source program designed to draw on the computer screen. LiveDraw requires no installation, can work from removable media, and has a small, elegant interface with a transparent base that can be freely moved, docked, and rotated vertically and horizontally.

The following tools and features are available in LiveDraw:

LiveDraw also allows you to save your drawing in PNG format (with transparency) and as an FDW project file.

It may interest you:  Enabling Defender in Windows 10

You may need to install the Microsoft Windows Desktop Runtime component in order to run the software.

A tiny tool designed with a single purpose: to draw with a brush on your computer screen. Screen Marker is probably the easiest utility to draw on the screen. The painting tools are represented by a single fixed-size brush and a button to launch the system palette. The buttons "Activate" button activate drawing mode, button "Deactivate" is used to disable it.

The app is extremely easy to use, but it has its own special feature. The Screen Marker brush simulates painting with real paint: transparency and color depth are determined by the number of layers applied. Currently, the project is not developed by the developer, the official website no longer exists, but the application can still be downloaded from free sources. For the utility to work, the Microsoft .NET Framework 3.5 component must be installed, keep that in mind.

Read more: Why the .NET Framework is necessary

A solution with a name very similar to the previous one and a relatively advanced functionality. The free handheld ScreenMarker software allows you not only to draw on the screen with a brush, but also to add different geometric shapes, both outline and fill.

Externally, the app is a small, freely moving panel that can be folded down to "Taskbar". ScreenMarker has the following set of tools:

It may interest you:  What to do if the Defender icon does not appear in the tray in Windows 10

Brush thickness changes are available for the first, second, third, and fourth tools. Brush sizes are fixed. Just like Screen Marker, ScreenMarker can only be downloaded from unofficial free sources as the developer's website no longer exists.

How to find eggs in Pokemon Go

Another free, portable annotation app for webinars and presentations, which can also be used for freehand drawing on screen. Unlike previous applications, gInk's toolbar is fixed and always located in the lower right corner of the screen.

The functionality of the application is modest: in gInk you will have at your disposal the following tools and functions: