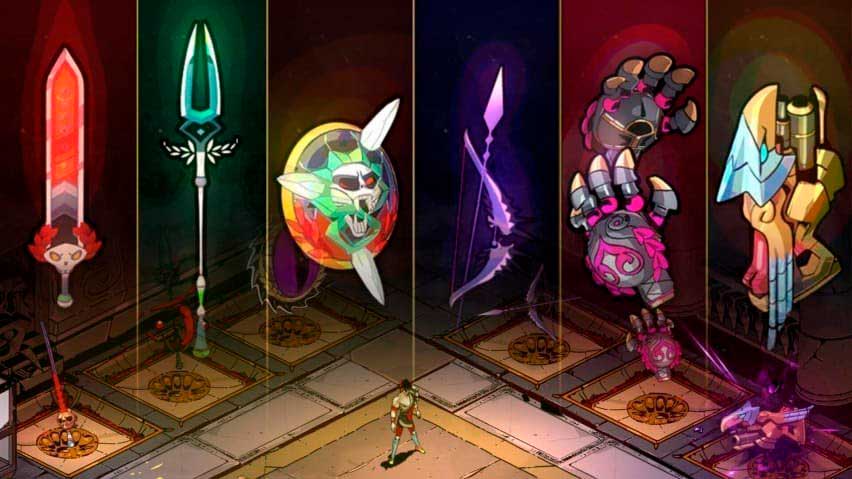 If you need help in your adventure with Zagreo, you can find more tips about the game in other guides how to fish in Hades.

How to get all weapons in Hades and skins

Hades is a roguelike in which its protagonist Zagreo must overcome a series of challenges in the different biomes to get out of the underworld. To achieve this, it has 6 weapons, each of them has 4 different aspects, in which it changes its appearance and also improves its attack. The higher your skin level, the more effective your attack and bonus are.

It may interest you:  How to get all the cards in The Last of Us 2