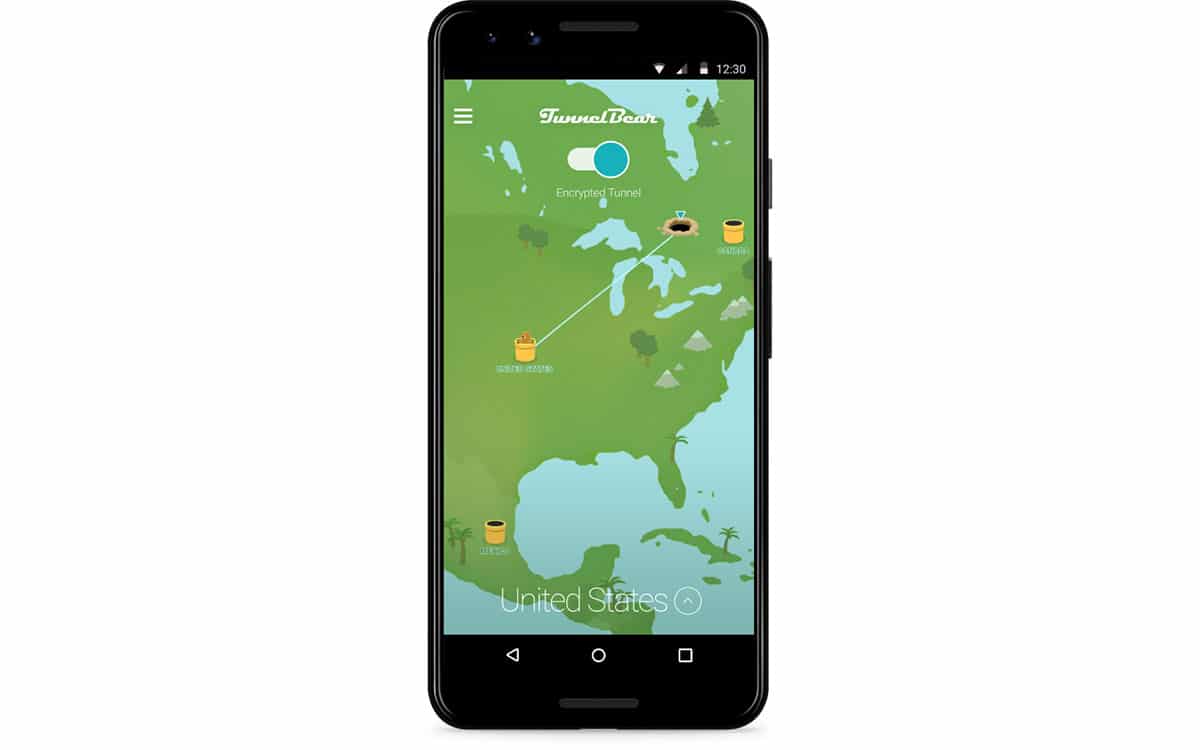 a popular VPN client with servers in 94 countries and 160 locations, which provides the maximum speed of Internet connection without bandwidth limitations. It allows you to use both the usual applications and services as well as those whose access has been blocked for one reason or another, while guaranteeing total anonymity and greater security on any network, including public Wi-Fi hotspots.


ExpressVPN is officially based in the British Virgin Islands, where there is no law on the retention of personal data. This provides additional protection of user privacy, as the service does not keep logs of connections and activities. Plus, all data is AES-256 encrypted, eliminating leaks and emergency shutdowns.

ExpressVPN's enhanced security is ensured by TrustedServer technology (no data is logged at all) and no views or connections are logged, completely eliminating the possibility of user identification. Also worth mentioning is the service's 24/7 support and an active blog with helpful tutorials, making it easy for even a novice to understand.The ins and outs of using a VPN.

It may interest you:  Guitar tuning apps for Android

A service that has been recognized by many reputable publications (BBC, Forbes, CNN, c | net, Mashable, TechCrunch, techradar) as a leading VPN service provider. It has achieved this position thanks to its high-speed Internet connection, its 100 servers in 91 countries, built-in online protection and protection when working on public networks, data encryption and technical support, which is always in touch. and ready to help quickly with any problem.

CyberGhost allows access to all sites, services and applications, including those that are blocked, guaranteeing anonymity and privacy. The company is based in Romania, where there is a law that protects the privacy of Internet users.

The service in question does not keep logs and does not track user and activity information, such as IP address, browser history, session duration, bandwidth used or the fact of connecting to the private network itself. virtual. Personal data is not shared with third parties, including Internet service providers and government organizations.

CyberGhost, like ExpressVPN, is a cross-platform solution but is slightly superior in terms of availability. First, the client application can be used on up to 7 devices simultaneously, and second, it is available not only for Windows, macOS and Linux desktop, Android, iOS, iPadOS mobile, routers, game consoles, smart TVs and Internet of Things devices, but also on Amazon Fire TV and Apple TV, and as separate extensions for the Google Chrome and Mozilla Firefox browsers.

It may interest you:  Karaoke apps for Android

Less popular than the previous one, but a rapidly growing service that provides online privacy and high speed, surpassing its competitors for the number of servers worldwide (more than 200), but less for the number of countries available for the connection (63). It can be used to access sites and applications that are blocked for one reason or another, remaining completely anonymous.

PrivateVPN is subject to Swedish privacy laws and adheres to the ZERO data logging policy, so it does not store traffic logs or track user activity on the network. The bandwidth and the speed of the network connection are not limited by the service and depend solely on the quality of the Internet service provided by the provider. This approach eliminates the slow download times, latency, and buffering common with free VPNs when playing multimedia content.

The VPN in question can be used simultaneously on ten different devices, whether they are Windows, macOS and Linux computers and laptops, or Android and iOS mobile phones and tablets. The service client can also be installed and configured directly on the Wi-Fi router. All data on the virtual private network is protected by AES-256 2048-bit encryption.

We are glad that we were able to help you with your problem.

Describe what you cannot do.
Our specialists will try to respond as quickly as possible.

Has this article helped you?