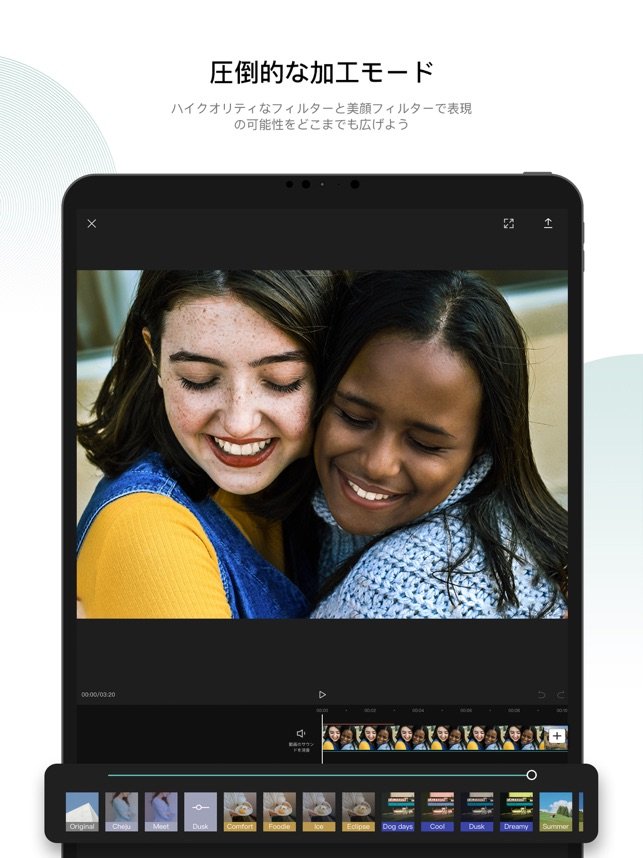 Overview of Northgard for iPhone and iPad

Northgard appeared in early access in early 2016, with a final release in 2018. However, the product is still relevant, helped in part by constant updates. The harsh world of the north lives on, evolves and offers the player new challenges. It is a game that spans several genres at once.

The action of the game has its own history. Although it is not saturated with deep and branching mythology, but it does give some basis to understand what is going on. Count Rig wants revenge on Count Hagen, the murderer of his father, who took a family heirloom and left for the mythical lands of Northgard. The protagonist launches into the chase, but to achieve it he will have to conquer new lands. As you can see, the game offers similar action to the classic Settlers series. We will have to build and develop a colony, but not in a benign environment, but in the harsh lands of the north. And winter is not just a time of the year, but a severe test. Thus, Northgard is a kind of city building simulator with RTS (real time strategy) elements.

First of all, we have to choose our clan. The game offers dozens of options, each with their own starting bonuses, relics, and glory parameters. In one clan the inhabitants eat less in winter, in another - they produce more food, some are aimed at aggression instead of peaceful development. This variety of starting positions will allow you to restart the game, not only fixing the bugs, but also choosing a completely different path of development.

It may interest you:  How to hide the Newsstand icon without jailbreak

The city building sim itself has been simplified a bit relative to its counterparts to make gameplay easier and create new accents. Thus, the land before us is not particularly fertile, but it is not devoid of life either. At the start, the player is given a region, a town hall, and a few settlers. From there it is a matter of colonizing the surrounding terrain, exploring and developing it. The resource system is simple and straightforward. Food helps people survive, wood is needed to build houses and heat them during the harsh winter, stone and metal make improvements, gold is needed for building maintenance and new purchases. There is no recycling of resources with intermediate links, this is very practical and helps to understand the mechanics.

♥ ON-TOPIC: Top 100 Games for iPhone and iPad According to Yablick Editors.

The surrounding land is full of unique resources: forests, animals, fish, stone and iron deposits, and even treasure in some places. You can mine them if you want, but you can also trade or own them. Perhaps the most important resource is people. It is not difficult to turn a settler into a hunter or woodcutter, it is enough to send him to the appropriate building. However, here you can quickly find an imbalance, since another important resource must be taken into account: food. The game involves active participation in the assignment of work, because a starving warrior or craftsman is good for nothing. Clan happiness is an important parameter: it allows new members to appear more quickly and improves the work of the rest. And so that the balance between development and spending does not suddenly seem boring, the game has a whole pleasure of unpleasant events. While earthquakes, frosts, and volcanoes are hard to predict, the onset of winter that halts the gathering of all resources is something to look forward to. And you have to prepare for it.

Fame is also a kind of resource: it comes from conquering new territories, from defeating monsters. Collecting local lore from your sailors or merchants gives you lore points, which you can invest in developing a tech tree. It's not especially big, but it's not primitive either. Also, depending on the selected clan, it offers unique nodes. He created his own tree and for military technology - the player, receiving points for victory over monsters or enemies, can choose the path of development of his army.

The options for victory are also many, from the banal destruction of all enemies in the spirit of Civilization, through obtaining the appropriate points of glory, wisdom and trade, as well as fulfilling special conditions. To familiarize yourself with all the mechanics, we advise you to go through the campaign, in which not even the clans are at war with each other.

In general, the game turns out to be quite dynamic. Building a sustainable economy is quite a challenge. A careless decision can lead to a chain of events. And the busy young Yarl will have to: search for new lands, wisely spend the received points, choose the most necessary buildings for the tribe, coordinate the extraction of resources and their spending. There are many options for the development of the clan: you can become a ruthless conqueror, earn money from trade, engage in peaceful colonization…

The graphics and music are cleverly stripped down. Smooth rounded lines and “cartoon animation” allow you to relax and not be distracted from the main thing - the action itself. There is nothing else you need for a welcoming world.

It may interest you:  AdvertApp, or how to teach your mobile phone to earn money

This review is not chock full of details and dives into the mechanics of the game. In fact, Northgard is a tight-knit urban planning RTS. It is merely a matter of taste as to how it is perceived. But Northgard goes above and beyond to accommodate us. The atmospheric world provides the right dynamic, the ultimate goal can be reached through different methods and styles, and the constant updates keep us coming back to the game again and again. Meticulous fans have even found the ability to hire an armored bear under certain conditions! The game has its small drawbacks: it seems that the amount of resources has been limited for the sake of dynamism. At first glance, they are a lot. And without diplomacy, it is difficult to build balanced and logical relationships with your neighbors. Based on a mix of real-time strategy and city-building simulation, Northgard is worth at least giving it a try. And who knows, you might discover new talents as a ruler.